Bioinformatics Research and the Shape of Proteins 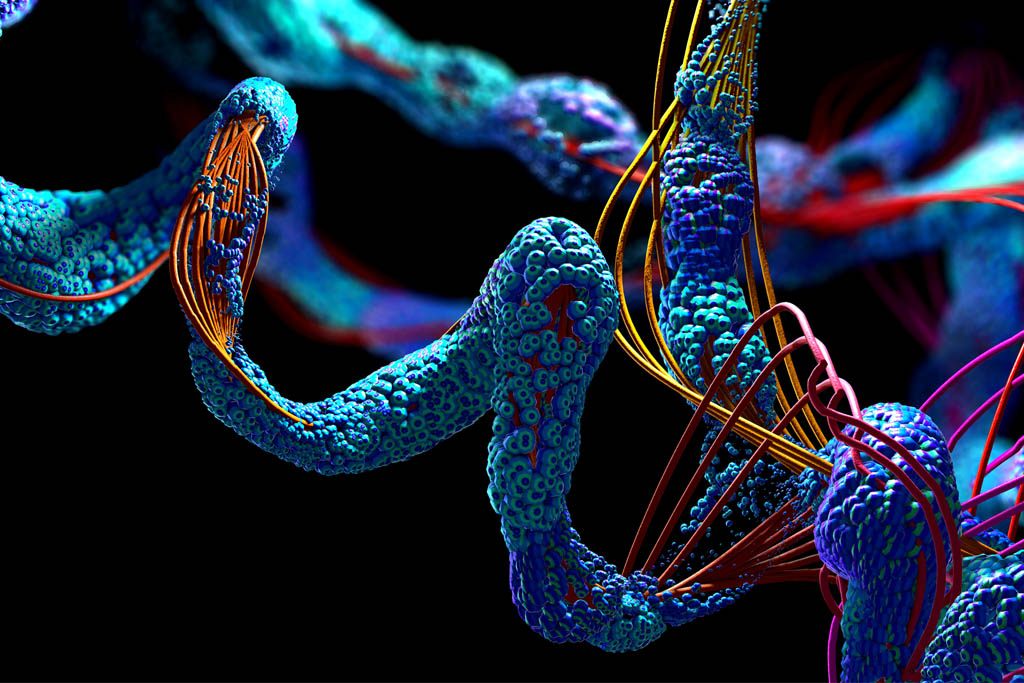 Anyone planning a future in bioinformatics will come to learn about proteins — large, complex molecules that play many important roles in the body. Proteins regulate most of the work done by our cells. They enable the structure, function and regulation of the body’s tissues and organs. Here’s part two in a two-part look at proteins

Underlying all of these ongoing areas of research is the question of the inherent stability of an individual protein segment.

As a future biology researcher or bioinformatician, you will advance this science and learn even more about what is generally called the “folding problem” — the limits of humankind’s ability to understand how a cell’s life relies on the ability of its constituent proteins to fold into 3D structures that are crucial for their function.

Your Future in Biology