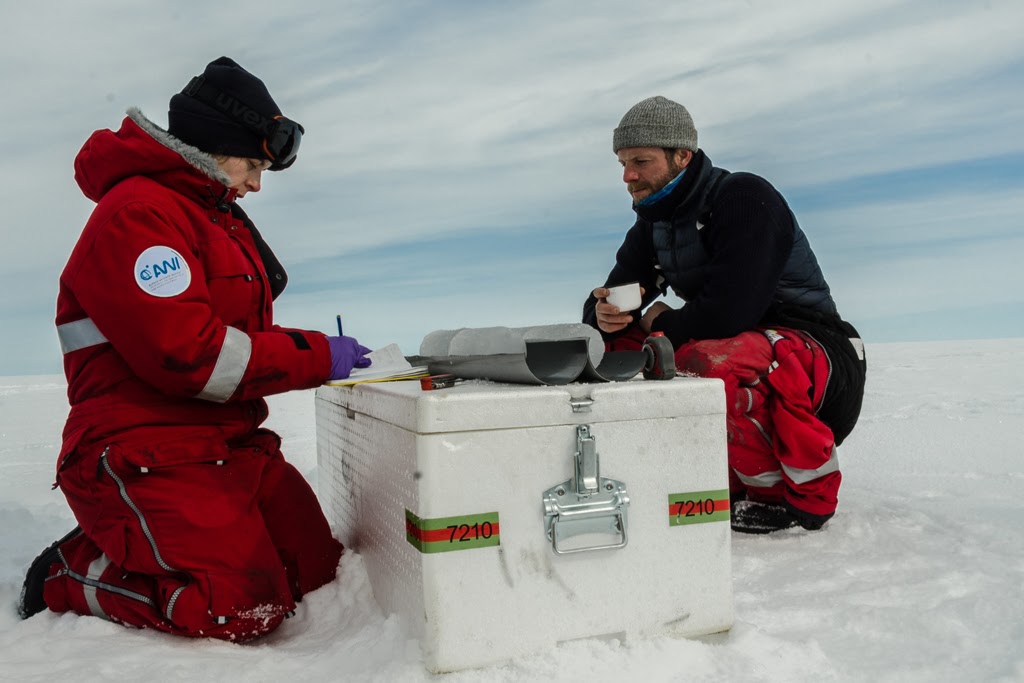 Students with an interest in climate change careers can combine study in biology and environmental science. With that education, they can explore and study ecosystems all over the world. One place where scientists learn about earth’s past and future is the Arctic, where vast frozen ground reveals a lot about threats due to climate change.

Scientists and researchers study the Arctic permafrost to determine how the earth is changing. Permafrost is ground that remains frozen for at least two years. According to the NRDC (Natural Resources Defense Council), permafrost covers nearly a quarter of the entire northern hemisphere and is spread throughout the Arctic regions, as well as high-altitude regions of the Rocky Mountains.

A major concern now is the melting of the permafrost. In the past several years, permafrost has thawed because of arctic warming, which has been rising at twice the global average rate. The thaw is expected to exacerbate climate change, reports the National Oceanic and Atmospheric Administration.

How much of an impact thawing permafrost will have on the climate is uncertain, according to the Intergovernmental Panel on Climate Change (IPCC). This lack of clarity poses a challenge for scientists in the years to come.

What is certain is that demand for experts to fight climate change, including biologists and ecologists, will continue to grow. The Bureau of Labor Statistics (BLS) estimates that the number of jobs for environmental scientists and specialists will rise 8% this decade.

Although similar, environmental biology differs from ecology. Environmental biology focuses on the effects human activities have on ecosystems, whereas ecology focuses on interactions between species that exist in the same ecosystem. As part of a larger community of scientists, biologists and ecologists working within the specialty of climate change study and analyze problems in the natural world and develop solutions for them.

Digging Beneath the Surface: What Biologists are Doing to Help Solve Climate Change

Biologists conduct significant research on the effects of global warming. Their work is at the core of strategies for managing natural resources that will reduce the impact of climate change. Ecologists monitor climate change in an effort to understand and predict what the effects will be on ecosystems, wildlife, and humans.

Removing greenhouse gasses, such as those caused by the thawing permafrost, is among several efforts scientists are working on to help plant life, animals, and people adapt to environmental changes. According to a report published by the Biotechnology Innovation Organization, the biotech sector could help remove nearly half of the total annual emissions of the United States—from the atmosphere every year by 2030. This is just one estimate that shows how important the work of life scientists is in the fight against climate change.

Take Action: Your Future in Biology

Photo Credit: “Studying a sea ice core” by Joëlle Voglimacci-Stéphanopoli/Nunataryuk is licensed under CC BY 2.0