Why Proteins Matter for All Biology and Bioinformatics Students 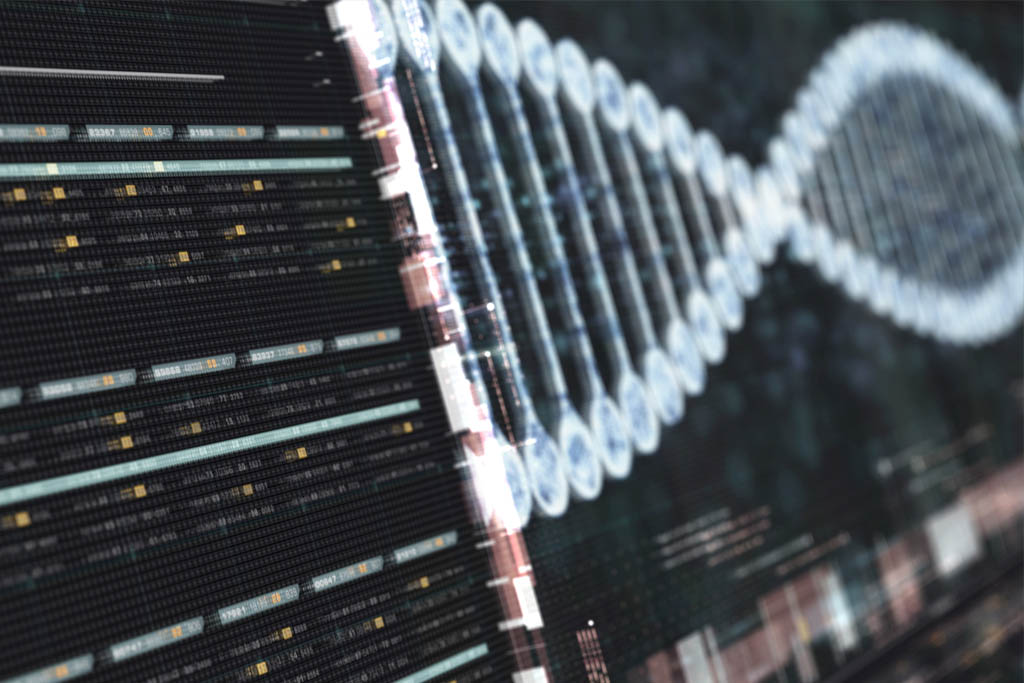 If you plan a future in life sciences, you will come to learn about proteins — large, complex molecules that play many important roles in the body. Proteins regulate most of the work done by our cells. They enable the structure, function and regulation of the body’s tissues and organs. Here’s part one in a two-part look at proteins.

A protein consists of one or more long, folded chains of amino acids (each called a polypeptide), whose sequences are determined by the DNA sequence of the protein-encoding gene.

Sometime around 1960, biologists got their first atomic-resolution look at protein structures within human cells and realized that each presents distinct folding patterns. These folds, how they cluster into different “families” and the clues they give about biological change have captured the attention of researchers ever since.

Bioinformatics uses computer technology to collect, store, analyze and disseminate biological data and information, such as DNA and amino acid sequences or annotations about those sequences. Scientists and clinicians use databases that organize and index such biological information to increase our understanding of health and disease and, in certain cases, as part of medical care.

If you have some interest and aptitude in math, computer science, and biology, you might consider pursuing bioinformatics as a graduate degree and a career.

Just as linguistics studies patterns in language,  bioinformatics looks for patterns within sequences of DNA or protein. By comparing genes and other sequences in proteins, scientists learn about how these proteins influence every living function.

Over time, science came to understand that all proteins fold into stable three‐dimensional shapes, or conformations, that are determined by their amino acid sequence. They also discovered that the fold of a protein offers clues about its function.

Underlying all of these ongoing areas of research is the question of the inherent stability of an individual protein segment. As a future biology researcher or bioinformatician, you will advance this science and learn even more about what is generally called the “folding problem” — the limits of humankind’s ability to understand how a cell’s life relies on the ability of its constituent proteins to fold into 3D structures that are crucial for their function.

Your Future in Biology