Is Competency-based Curriculum the Future of Education in Ohio Elementary Schools? 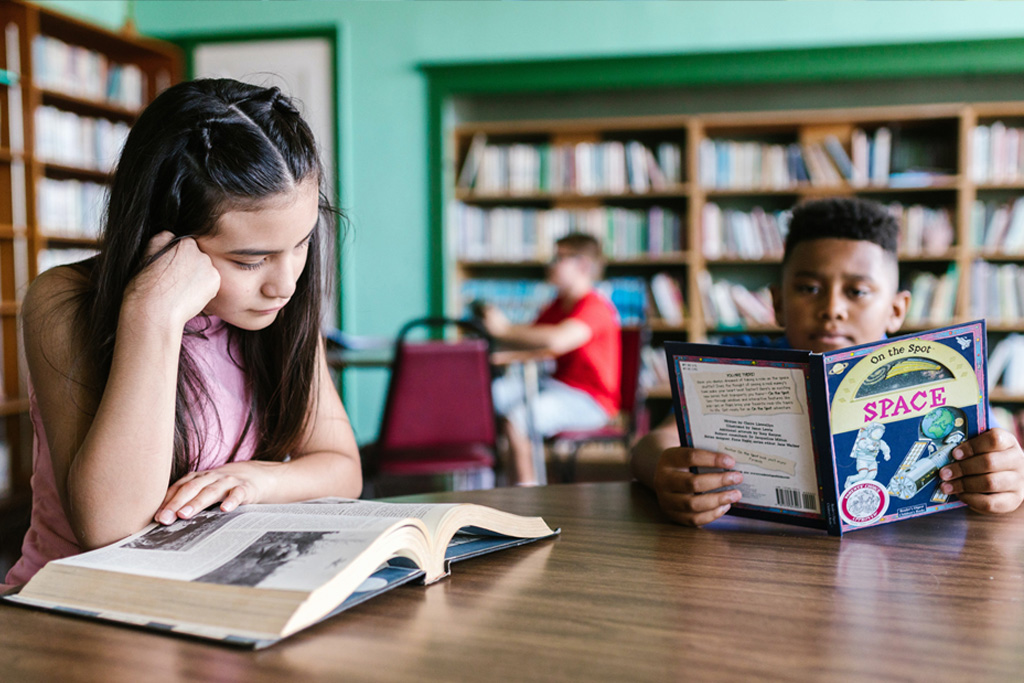 Some context: Most of us have memories of school days spent learning math, reading, science, history, and other subjects. Each school year was made up of a set number of days. Along the way, through the accumulation of those school days, we learned what we needed to advance to the next grade level.

But this approach, steeped in tradition as it is, doesn’t work for every student. Not all students learn the same amount or achieve subject-matter proficiency at the same rate. As a result, some students may not emerge at the end of the school year with the same grasp of the subject matter.

In recent years, however, those who design school curricula have begun to acknowledge that instructional days are not the best measure of learning. The result is a movement toward competency-based education.

competency-based education is a concept with which you should be familiar.

What Is Competency-based Education?

The biggest differentiator of competency-based education is a focus on mastery instead of on time spent in the classroom. Students learn at their own pace and don’t advance until they show they have mastered the subject matter and can demonstrate they have met the specified learning outcomes.

A big advantage of competency-based education—a concept that dates back more than half a century— is that it promotes equity for students. Indeed, many may come from different backgrounds and circumstances that did not prepare them for academic success in an educational environment that emphasizes seat time over mastery.

This growth may eventually extend to secondary and even elementary education, as well.

While many point to the benefits of competency-based education, especially in light of the shortcomings of the traditional seat time-based approach, surprisingly few research studies confirm its effectiveness.

Still, as a principal or administrator, you may be involved in implementing or executing on some version of competency-based education—or at least evaluating it as a viable option for your school or district.

The big takeaway, however, is that whether competency-based education grows in prominence and adoption, there is little doubt that the future of elementary education will likely look very different than its past.

Pursue a Career in Educational Leadership

JCU is a private Jesuit university located in University Heights, Ohio, near Cleveland.